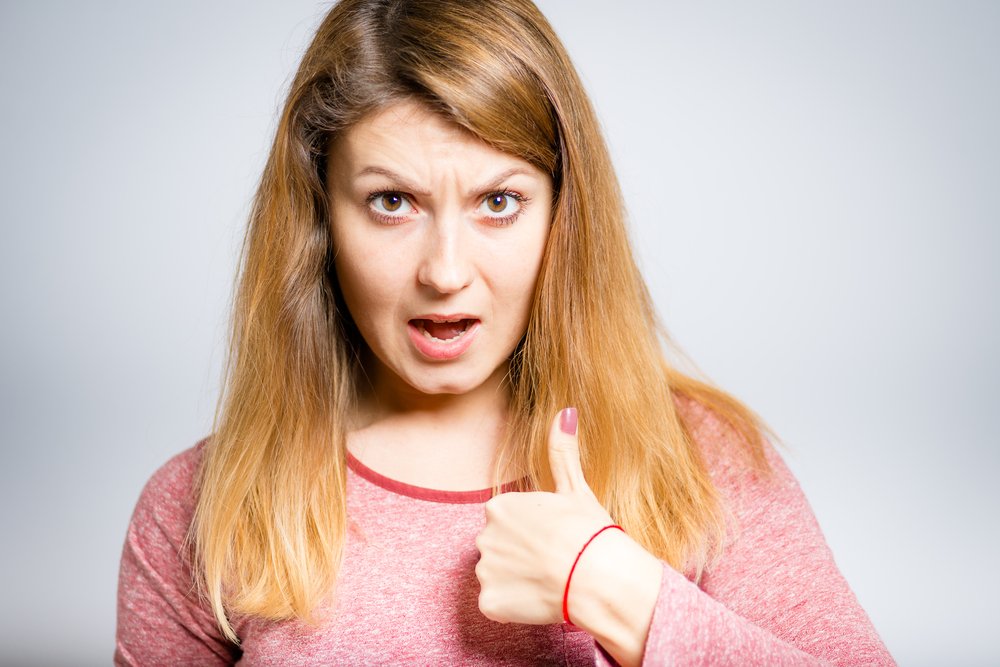 A common issue raised when couples come to couple counselling West Malling is about their partner getting angry too quickly. Most of us don’t like confrontation and will avoid it where possible. However, it’s a fact of life that we can’t run away from it forever. There are times when we have to assert ourselves because we feel our boundaries have been crossed and others will want to do the same.

There are a number of unpleasant ways in which anger can be expressed, but it’s almost guaranteed be ineffective. Anger is a negative unproductive, exhausting emotion. We might feel good/justified during a 60 second rant at another person, but one things for sure, once we have calmed down, we always end up feeling bad about ourselves.

Anger is a basic human emotion, typically triggered by an emotional hurt.  It’s usually experienced as an unpleasant feeling which occurs when we think we have been mistreated, had our views opposed, or something is stopping us achieving our goals.

Anger – both direct or passive- is meant to communicate something we deem important. However, it tends to have the opposite effect by driving people away. If you really want to be heard then being angry will have the opposite effect and you can end up destroying your relationships. Any form of aggression is the biggest obstacle to emotionally intelligent communication.

We find at relationship counselling West Malling people often think passive-aggressive communication is somehow better or “nicer” – it’s not. In fact, it might actually be worse. The French have an expression for passive aggression ‘sous-entendu ‘which means “what is understood underneath.” In other words, you’re saying one thing (that on the surface sounds quite innocent) but you actually mean something quite different (which might be quite vicious). Unfortunately, passive aggression is something many people resort to.

Research shows that a hostile communication style will drive people away: whether you’re aggressive or passive aggressive, people will react negatively to you. They will feel uncomfortable, they won’t understand what is going on and they’ll want to get away from you.

How to achieve the result you want

It down to you how you respond to situations and any feelings they make evoke in you.  When we feel angry, it’s all we can think about. If you are feeling angry, take a breath and think things through. Although you might feel desperate to deliver the reasons behind your frustration, your message will not be delivered effectively. When another person is on the receiving end of an angry outburst, all they hear is anger, not what that person is actually saying.

Are you really angry? Or could you be hurt or jealous instead and  are lashing out? Sometimes, we think we’re frustrated with a person or a situation, but the truth is, we’re actually feeling pain or the threat of rejection. It takes courage and honesty to take responsibility for the real reasons behind your negative frustrations.

Are you basing your anger on fact or interpretation?

It’s easy to jump to conclusions based on  a ‘feeling’ based on what we ‘believe; something to be rather than what is actually is. There’s a useful saying ‘just because we feel bad doesn’t necessarily mean it is bad’. Take the time to find out if your interpretation of a situation that frustrates you is factually true. Or has someone unwittingly fallen short of your expectations/moral code and you’re misplacing blame?  Remember, they are your expectations only and it’s too easy to blame somebody else for how we feel.

Put yourself in someone else’s shoes

Focusing on why you’re angry or frustrated keeps you focused on yourself. Research shows, negative emotions make us self-centred so there is little room for another person’s perspective because you are locked in to your own. Putting yourself in somebody else’s shoes enables you to think through why the other person might be saying a certain thing or acting a certain way.

Instead of instantly confronting them; just ask why they said what they said, or did what they did, so you know their exact intentions. The vast majority of people don’t go out of their way to purposefully anger or hurt someone. Sometimes it happens accidentally, but more often than not, the reasons behind someone else’s actions, are about them, and not about anyone else. By taking the time to understand, without immediately attributing blame, goes a long way in easing any negative emotions you might be experiencing.

When you take the time to understand another person’s point of view, instead of immediately assuming the worst, you are actually inviting effective communication. You are showing respect and consideration for another person’s right to think, feel and act in a certain way.

This is important in any communication with other people, but it is especially important in our romantic relationships. Because it will develop a deeper relationship based on understanding, respect, compassion and empathy. If you approach someone with aggression; they will feel defensive and angry in return. On the other hand, if you approach the other person with respect and  listen to their perspective. They will be more likely to be prepared to listen to yours in return.

Share your perspective by using the word “I” when talking about how you feel. Try not to start a conversation with “you make me feel” because that will come across as a criticism to the other person. Don’t just talk about your perspective, ask the other person to share their perspective and engage with it sincerely. Show interest in their view and where there are differences so you explore together how to come to a compromise going forward.